Kiwi owned and operated business, TDX Ltd, was ranked number one in new construction equipment sales in 2019. The business, with their head office based in Christchurch, received 15.9% market share in this highly competitive sector.

TDX was established over 30 years ago and has grown from a small local supplier to being New Zealand’s leading supplier of construction equipment and diesel engines in 2019.

The business is the sole supplier of Volvo and Yanmar machinery into the New Zealand marketplace and, with the sale last year of the New Zealand Caterpillar dealership to a Malaysian conglomerate, they are now one of a very few 100% New Zealand owned sales and service dealers of heavy equipment and engines.

The annual sales results, compiled by the New Zealand Equipment Suppliers Association placed TDX first in sales of excavators, dump trucks and loaders, which collectively accounts for over 80% of new construction machines sales in any given year.

“Over the past twelve months, in a declining overall NZ market, TDX has sold an increased level of equipment into the regions which are enjoying growth in the construction and forestry, quarrying and civil works sectors. Five years ago, we set a goal to be the number one sales and service organisation in our industry and with the support of our partners such as Volvo, Yanmar and Perkins we have achieved that in 2019. The next goal is to sustain that over the long term,” said Mike Mckessar CEO of TDX.

TDX also has 45% market share of the diesel engine business in New Zealand, mainly through supply to Original Equipment Manufacturers (OEM) who incorporate diesel engines in their finished products.

In January, the company was also appointed official distributor of Shell motor oils and lubricants in New Zealand. Under the partnership agreement TDX will manage distribution of Shell’s complete range of products. 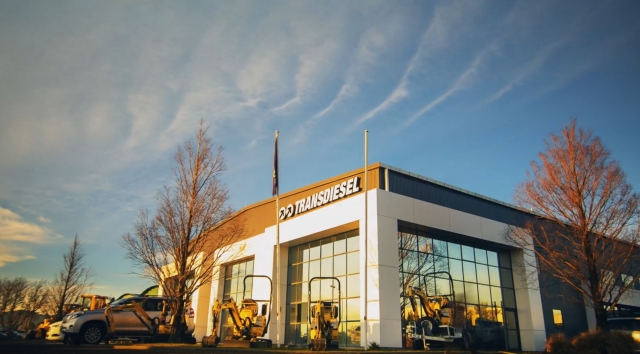